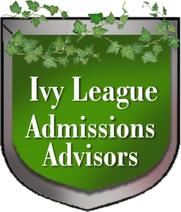 K. Washington Post:  Surge in foreign students may be crowding Americans out of elite colleges - "A major increase in international enrollment in recent years has intensified the competition for entry to America’s top private colleges and universities, as ever-growing numbers of applicants angle for the limited supply of seats." 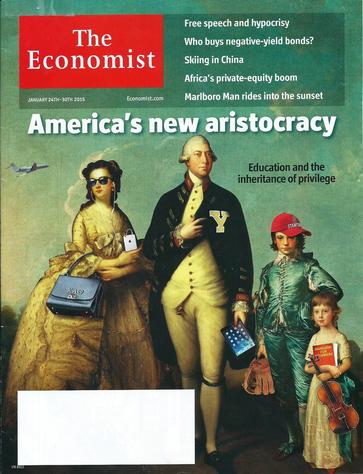 Parents and students believe and/or are encouraged to believe by high school guidance/college counselors and even many independent educational consultants that it really doesn't matter where you end up in college, as long as it is a good fit.  Really!  We disagree!  Here are several facts, studies and reports that support our position and why our clients (and their parents) are so happy when they are accepted:  You can believe in the myth of the good fit or the below information:

A.  A study in the journal, Research in Social Stratification and Mobility, confirms parental suspicions that the best route to a top job is to attend an Ivy League school.  According to Dr. Lauren Rivera, the author of the study, "Elite professional service employers rely more on academic pedigree more than any other factor.  Where you went to school rather than what you did there makes the difference".

B.  PayScale Inc., an online provider of global compensation data, in a survey demonstrated that an Ivy League diploma is still worth its price of admission and tuition.   An Ivy League education makes a job candidate stand out, even before a recruiter talks to them!   The median starting salary for Ivy Leaguers is 32% higher than that of liberal-arts college graduates and at 10 or more years into graduates' working lives, the spread is 34%.

C.  "Because of the bitter competition for premium salaries, elite educational credentials are often a precondition for even landing a job interview. With so many applicants for every vacancy, many consulting firms and investment banks, for example, now consider only candidates from a short list of top-ranked schools. Degrees from elite schools clearly opens doors. For example, more than 40 percent of the 2007 graduating class at Princeton landed one of the most highly sought prizes: a position in the lucrative financial services industry."  Dr. Robert H. Frank

​D.  According to a U.S. Department of Education report, the median annual earnings for an Ivy League graduate 10 years after starting amount to well over $70,000 a year. For graduates of all other schools, the median is around $34,000. But things get really interesting at the top end of the income spectrum. The top 10 percent of Ivy League grads are earning $200,000 or more ten years after starting school. The top earners of other schools, on the other hand, earn $70,000.

E.  Top 20 universities producing billionaires is dominated by blue-chip, elite U.S. institutions.  Billionaires are likely to have attended some of the traditionally most prestigious universities.  Top universities have become the place where "global players gather".  Educational insights from an annual profile of the uber-rich - Wealth-X and UBS Billionaire Census.

F.  Business Insider’s “The 48 best colleges in the Northeast” - 2015:  Of the top 10 colleges, 8 on the list were Ivy League colleges/universities.

I.  "Elite firms hire from elite universities" from Pedigree: How Elite Students Get Elite Jobs by Lauren A. Rivera.

J.  The Economist has established that there is a direct correlation between education, the inheritance of privilege and class. According to an extensive report in The Economist: "For those at the top of the pile, moving straight from the best universities into the best jobs. the potential rewards are greater." 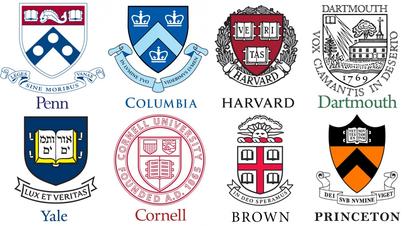